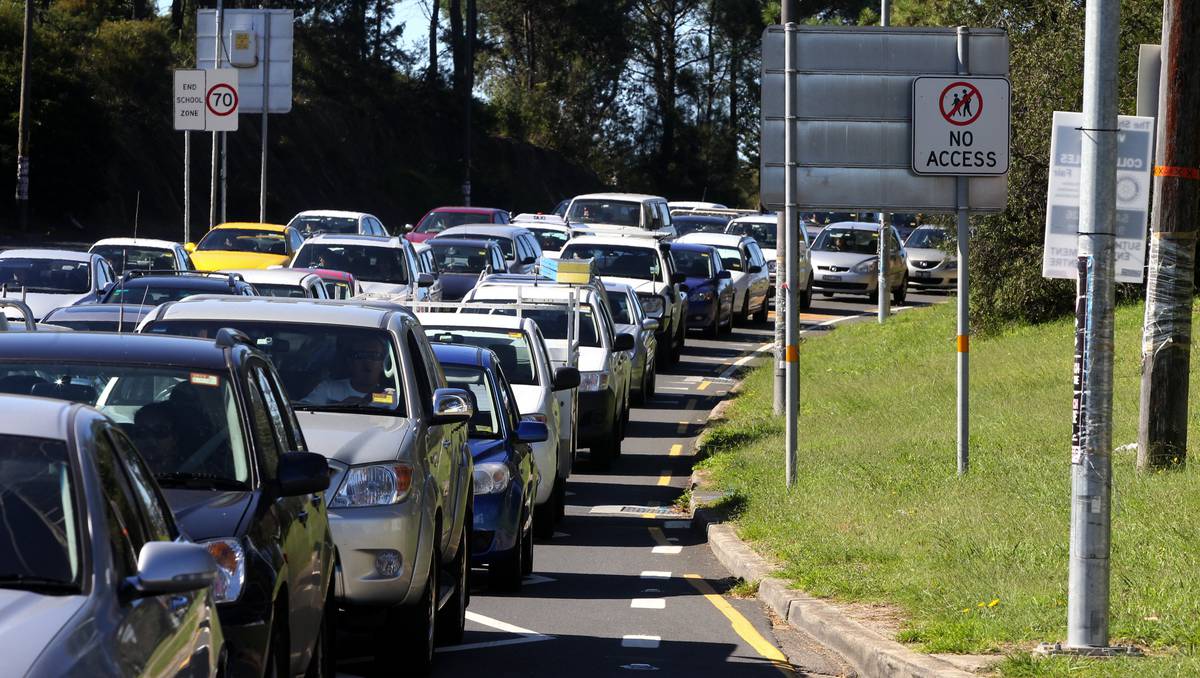 NEW and extended turning bays and lanes are among a raft of proposed changes to reduce growing congestion on Taren Point Road.

Delays are particularly bad in the evening peak period when traffic returning to Sutherland Shire stretches across Captain Cook Bridge.

The changes will be funded by the state government’s $125 million pinch point program.

RMS said average travel speeds along Taren Point Road could be as low as 33km/h during peak times.

“This can be partly due to people trying to access local sporting fields, industrial areas and large retail bulky goods outlets either side of Taren Point Road,” it said

Changes would include extending the right-turn bay on Taren Point Road southbound into Holt Road by 110 metres by narrowing the existing median.

The right-turn bay on Taren Point Road northbound into Toorak Avenue would be extended the same way.

A new 40-metre left-turn slip lane on Taren Point Road southbound into Toorak Avenue would be provided by using some of the footpath.

A right-turn lane and a through-lane at Holt Road eastbound approaching Taren Point Road would be provided, with two existing left-turn lanes retained.

Several other measures, including banning the right turn from Parraweena Road westbound to Taren Point Road, are also proposed.

What do you think of the plans?