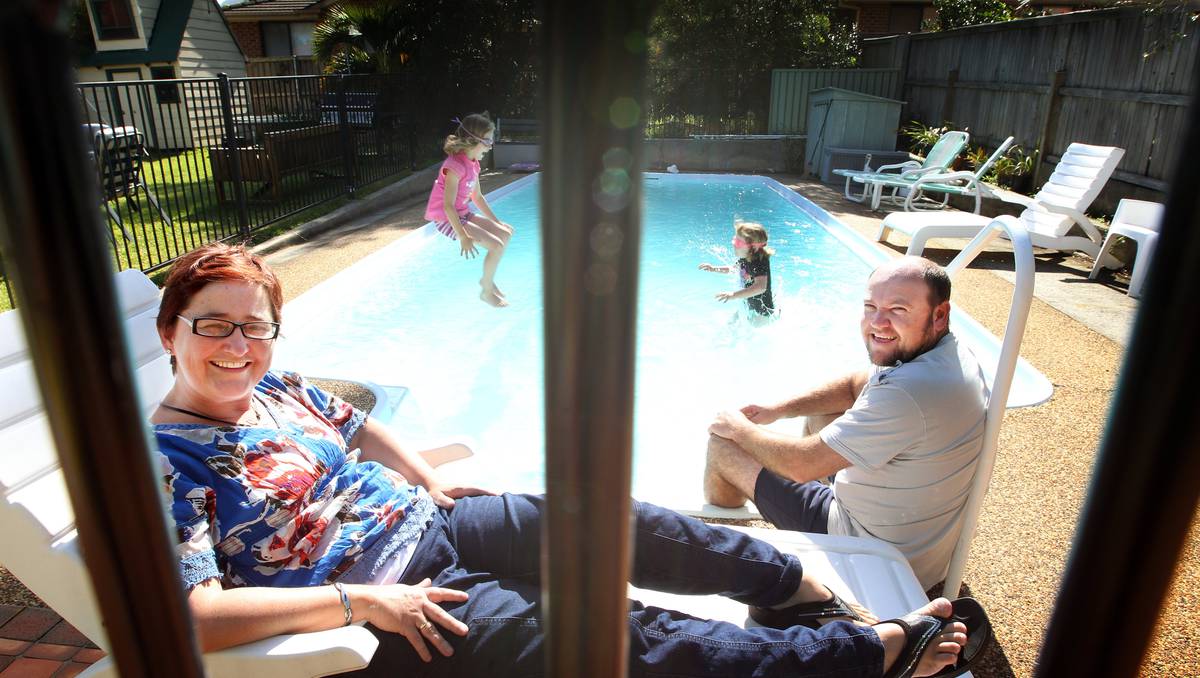 HOME owners will have the choice of paying a $10 fee to register their backyard swimming pool through their council, or online for free.

When a property has to be inspected before it is rented or sold, councils will be able to charge $150 initially, and $100 for any follow-up.

Local Government Minister Don Page spelt out the fees during debate on the legislation which passed through State Parliament without amendment.

Mr Page said councils would recover their costs through the fees and would have to state in their annual reports how many pools they had inspected and the level of compliance.

This would help the government measure the effects of the changes.

Tony Maddox said he saw a lot of sense in the online registry because it would make people go out and check on the state of their pool fence. “Maybe they would get that loose gate fixed or straighten that listing pole,” he said.

“I think it’s a good idea, just because sometimes people can get a bit lax about it. As a pool owner I’d definitely register my pool without a problem.”

Opposition health spokesman Andrew McDonald said while the scheme was “a step in the rightdirection”, he was concerned about the self-reporting aspect.

“About 60 per cent to 80 per cent of pools inspected by someone else are found to have a non-compliant pool barrier,” he said.

Dr McDonald, a paediatrician, said, as someone who had been involved in resuscitating many child drowning victims, “there is nothing more confronting”.

“It is absolutely vital that effective cardiopulmonary resuscitation be taught to the general community,” he said.

The NSW branch of the Australian Resuscitation Council said the new scheme was unlikely to make an impact on the number of drownings. The council’s chairman, Professor Paul Middleton, called for a mandatory inspection program and government grants to have fencing upgraded to defined standards.

– Home owners will have a year from the official start of the scheme, which has yet to be announced, to register their pool and vouch, to the best of their knowledge, it meets fencing laws.

– Before a property is sold or leased, the pool will need to be inspected and registered as compliant.

– Councils will be required to develop a locally appropriate and affordable inspection program in consultation with their community.

– The government said the scheme was developed following a two-year review, which included working with various community groups and councils.