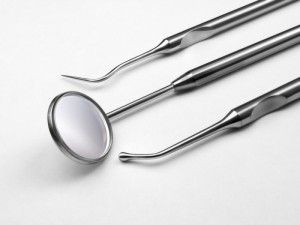 An elderly, retired dentist has been accused of gassing and then indecently assaulting young girls who went to his Sydney practice more than 30 years ago.

Police charged the 76-year-old at his home in Harrington Park, in the city’s south, on Monday.

It’s alleged he carried out the string of sex attacks at a dental clinic in Jannali in the 1970s and 1980s, using anaesthetic gas to knock girls out and then indecently assault them.

Three alleged victims, who were aged between 12 and 14 when the attacks are said to have taken place, complained to police in August 2011.

It sparked a year-long investigation that culminated with Monday’s charges.

The retired dentist, who is facing 11 counts of assault female and commit act of indecency, has been bailed and is due to appear at Sutherland Local Court on October 25.