Skip to content
Archive
Posted on February 25, 2013 by twossr 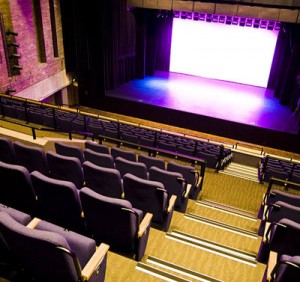 It was on 23rd February, 1993 that 2SSR.FM held it’s “Official Opening Concert” in the Sutherland Entertainment Centre.

Fred McGuinness produced an evening featuring the most entertainers ever in one concert at the Entertainment centre.

Local members of parliament and council were in attendance broadcasting.

Next week 2SSR FM will be broadcasting some excerpts from this concert on Thursday 28th February, on “Midday Classics”