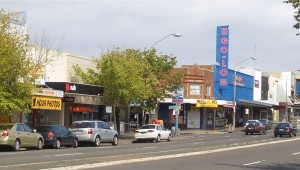 A 41 year old Caringbah man, remains in a stable condition in hospital after he was beaten over the head with an unknown object at Caringbah on Saturday night.

Miranda police said paramedics took him to St George hospital in a serious condition after he was found unconscious on Willarong Road, near the intersection with the Kingsway about 11.30pm.

Miranda police said it was not yet clear why or how the man was beaten but detectives said he was involved in an altercation with a group of men. Police arrested one man but he was released pending further inquiries.