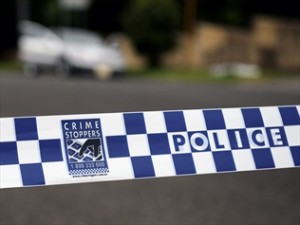 Witnesses told Sutherland police that three offenders wearing balaclavas smashed a hole in the glass entrance of the Princes Highway supermarket, but not big enough for them to climb through.

Police said the offenders were disturbed by people passing by and were seen running to a golden Honda CRV and driving off about 12.20am.

Sutherland police are appealing for more witnesses to come forward.