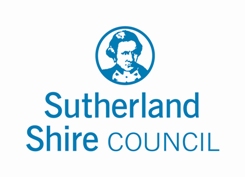 In A Ward, long-serving Liberal councillor Kevin Schreiber was re-elected.

Independent Carol Provan was re-elected after the distribution of preferences. Also elected in A Ward was new Liberal councillor Scott Williams.

B Ward saw Liberal Kent Johns re-elected. His second on the ticket, Tracy Cook was elected and Labor’s Phil Blight was re-elected.