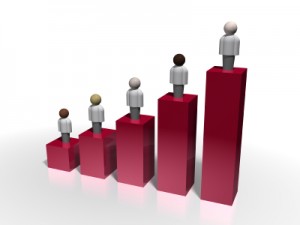 NEW figures for the 2009-2010 financial year show that Sutherland Shire has a gross regional product (GRP) — the amount of goods and services produced in the region — of $6.8 billion.

The figures have been released on the eve of the Shire Futures Forum, to be held at Gymea Tradies on September 28, when business and community leaders will discuss ideas for the future growth of the region. The three industries whose share of the shire economy increased the most between 2009 and 2011 were professional, scientific and technical services (+1.92 per cent); manufacturing (+0.55 per cent); and education and training (+0.40 per cent).

Each of these three industries increased in importance for the shire far more than for the rest of the NSW economy.

While the declining importance of administrative and support services for the shire economy mirrored its changing share of the NSW economy, the contribution of the other two industries increased over the same period.