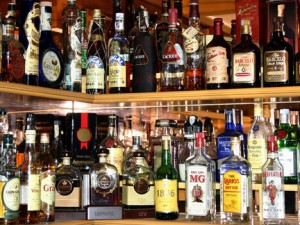 There will be no liquor shop in Putland Close, Kirrawee after Sutherland Shire Council reversed its decision last night.

The decision was described as ‘‘unfair and nonsense’’ by the applicant Mr R Yousif.

Residents were concerned that a liquor shop was not suitable for a low density residential area and that it was too close to Kirrawee High School.

The council originally approved the application to open the liquor shop saying it was permissible in the zoning.

But several councillors lodged a rescission motion and the council  reversed its approval.