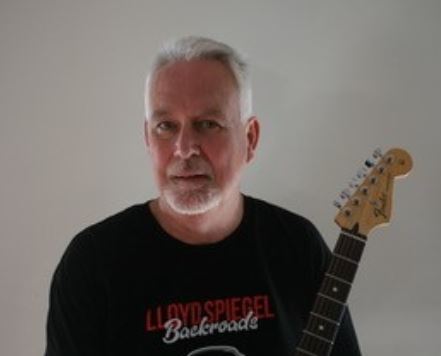 Raised in the late 60’s / early 70’s on a diet of Johnny O’Keefe, Glenn Campbell, Neil Diamond and The Seekers, a family friend gave John a copy of 12X5 by The Rolling Stones, and his life changed forever.

Scouring every record store in Sydney, he was ensnared into the works of Robert Johnston and Howlin’ Wolf, before getting tangled up with The Bluesbreakers, John Lee Hooker, Dr John and Jethro Tull.

Before he was 20 John had a deep addiction to all things Blues and all of it’s associated genres.

Join John on Wednesday nights from 8pm for a tangled brew of the blues of all kinds, roots, world music, prog rock, hard folk,… especially distilled for those who like their coffee strong, their whiskey neat and the music gritty, dirty and soupy.