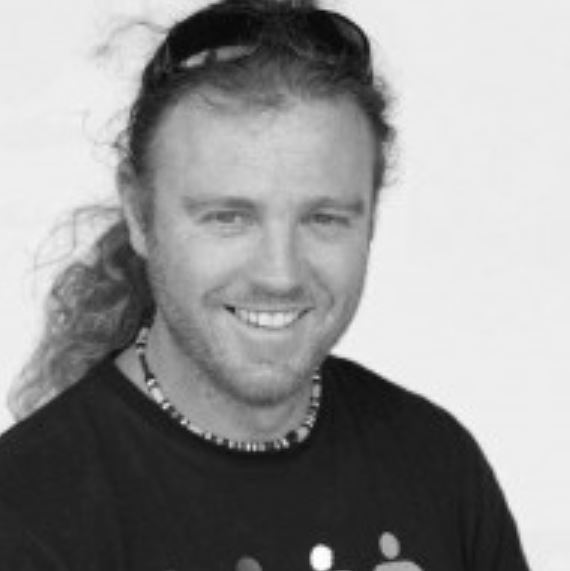 Grant originally planned 2012 as a sabbatical year from his career as a primary and high school teacher. He has taught for 11 years, across a variety of educational settings; from Kindergarten to year 12, and in the State system, Catholic system, independent system. He has taught 16 subjects in all, but focusses particularly on music, drama and English.

After having recently managed a school for disadvantaged youth, where he taught 5 subjects, he needed a breath of fresh air and so decided to realise his creative passions and fulfil his dream of becoming a radio presenter.

In addition to his teaching experience, Grant spent 21 years as a sound engineer and studio manager at Stagedoor Productions rehearsal and recording studios, is a singer, bass player and songwriter, has performed in numerous plays and musicals for local theatre groups, has appeared in various TV serials, has written two children’s books and his autobiography, has been an MC at numerous events, and has led youth groups in the Sutherland Shire.

And, like Peter Allen in that memorable song, Grant now calls 2SSR home.