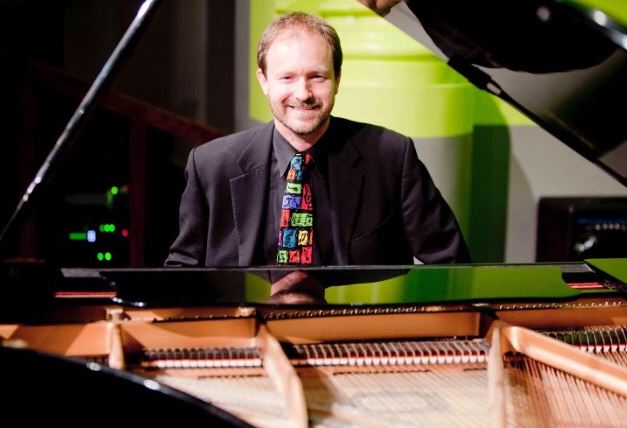 Graeme Davies recently conducted a phone interview with Simon Pilbrow a Melbourne based Dr and Jazz musician.  He has released his new CD which the interview talks about.

LISTEN TO THE INTERVIEW BELOW:

Simon’s comments below are in response to Graeme’s live phone interview on 2SSR.

I have done about five or six interviews now on radio regarding the album. Yours I have enjoyed the most – for a number of reasons – your obvious enthusiasm and desire to impart that or the source of your enthusiasm to the listenership; you put a lot of thought beforehand into the deeper issues you want to discuss (other presenters can be unprepared and therefore questions can end up being more superficial and random) which means you can more purposefully and skilfully steer the interviewee back on track. One of my favourite interviewers over the years on radio, when I got to her her at all during the day, has been Margaret Throsby on ABC-FM, and one can always tell that she had prepared herself well beforehand and was well informed about the individual she was interviewing. I felt similarly being interviewed by you Graeme.