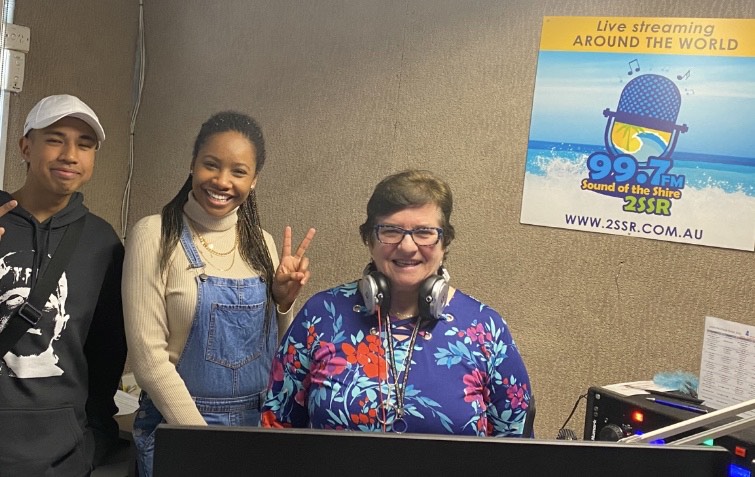 Chantel has released a music video called ‘Chantel 2020 (Global Awareness)’ The Music vídeo is about worldly affairs and calamities that are happening on a global scale and around us in 2020. Chantel has done a lot of work in the creative industry including being a main host on the Disney Channel called BFF CHEFS as well as travelled globally and even got the opportunity to have a one on one with Michael Jackson’s manager and Pop Star Usher. She has also been offered a part scholarship to Berkeley Music College in the USA where the likes of Quincy Jones, Layla Hathaway, Beyoncé and many more famous artists got trained there. The response she received from her latest music video was amazing for a local girl from the Sutherland Shire trying to crack through this tough industry.

Chantel made a very emotional speech in front of 14,000 people protesting for “Black Lives Matter” after George Floyd’s death which made the National news.

Chantel sent her music video ‘Chantel 2020 (Global Awareness’ with a letter to the Prime Minister, Scott Morrison, also expressing her sentiments about the state of Indigenous affairs in Australia. The Prime Minister personally sent Chantel a reply letter thanking her for sharing her music video 2020 and he acknowledged that it is encouraging to see young Australians getting involved and using music to stimulate debate and change.

2SSR wish Chantel every success on her musical journey.