Posted on September 9, 2021 by daydream-admin 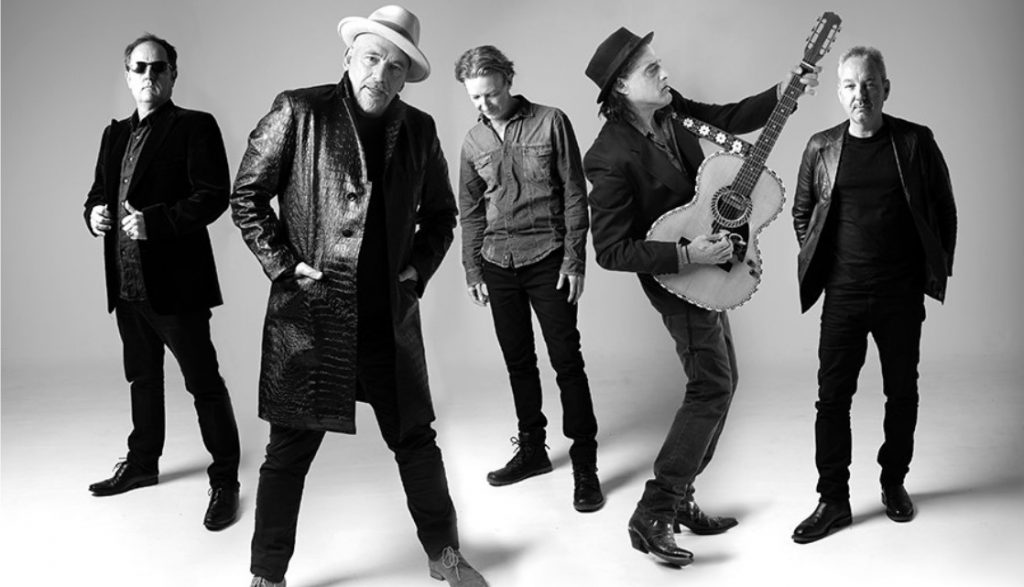 The Black Sorrows formed in 1983 by vocalist Joe Camilleri (ex-Jo Jo Zep & The Falcons), who also plays saxophone and guitar.

Jo Camilleri has used various line-ups to record 17 albums, with five reaching the top 20 on the ARIA Albums Charts. The Black Sorrows have toured extensively in Australia and overseas since 1983, and are regular performers at major music festivals both here and overseas.

Jo Camilieri is rightly acknowledged as an icon of the Australian music industry through his many endeavours both as leader of seminal rock bands as well as a significant song writer and producer of many other Australian acts and artists.

Australian music journalist, Ian McFarlane, described him as “one of the most genuinely talented figures in Australian music, and, as a member of Jo Jo Zep & The Falcons, Camilleri was inducted into the Australian Recording Industry Association (ARIA) Hall of Fame in 2007.

Jo will be David’s special guest around 8.30 pm on the Mystery Train on Tuesday 14th September.