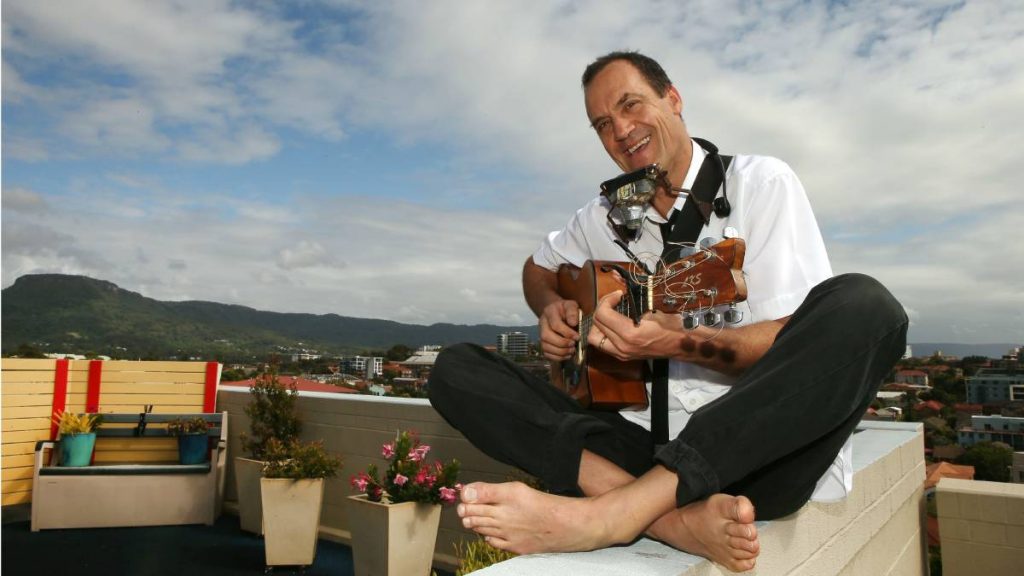 David Roman’s special guest on the Mystery Train on Tuesday 20 August from 8-10pm, is Ian Giddey, France’s leading blues harmonica player and co founder of one of France’s most popular and progressive blues bands  “Mountain Men”.

Ian, who grew up in Wollongong, has lived in France for over 20 years where he has established a huge reputation both as a harmonica teacher and respected blues artist and harmonica player, singer and guitarist.

Ian will perform live in the studio during David’s program as well as discuss his career in France and exciting new projects for himself and the band.  A show not to be missed.

Images of Mountain Men performing below.