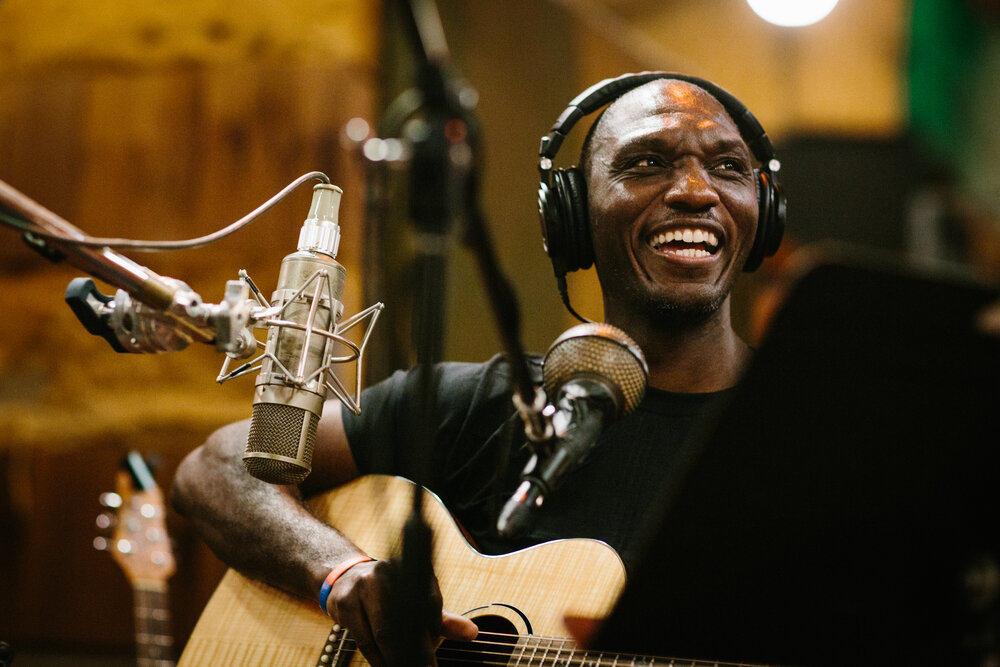 Don’t miss David Roman’s Mystery Train program on Tuesday 8th March as he will interviewing Cedric Burnside from the USA, who is an acclaimed international blues artist who has just commenced a major tour of Australia. His tour starts in Melbourne on Friday then travels to Sydney on the 19th of March.

Cedric is the grandson of R L Burnside, a legend in the unique music genre of Mississippi Hill country tradition of folk and electric blues.

Cedric is blues royalty. An accomplished and exciting guitarist, Cedric was also the drummer of the late great RL Burnside, and  he carries the mantle of Mississippi Hill Country blues in his character and performance.

Cedric Burnside returns to Australia for the fourth time  following his third Grammy nomination – a Best Traditional Blues Album  for his latest album I Be Trying, which he recorded at Royal Studios in Memphis, where Al Green cut his classic sides for Hi Records in the 60s and 70s.

Cedric Burnside will be David Roman’s special guest on the Mystery Train on Tuesday 8 March, around 8.30 pm.