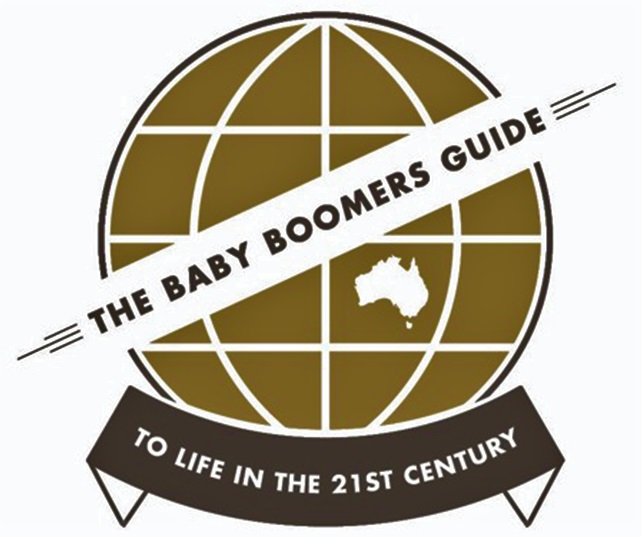 Coming Soon: 2SSR has a new program for Baby Boomers

This award-winning hour long program is, for, by and about older people in Australia. The show has everything it is, fun, cheeky and celebratory.

2SSR will begin the current series in May. It will be hosted by  Patricia Amphlett or as we know her as the 60’s Pop Singer Little Pattie and Lex Marinos, actor commentator who has starred in the TV programs Kingswood Country as well as other T.V. film and theatre roles.

The program has 2 segments in the program. “Stepping Out” which focuses on a specific local area each week by talking to someone from the area who is involved with 2SSR. The other segment is called “Jeff`s Café” where we interview 3 local people.

We will update you of the day and time of this exciting show closer to May.