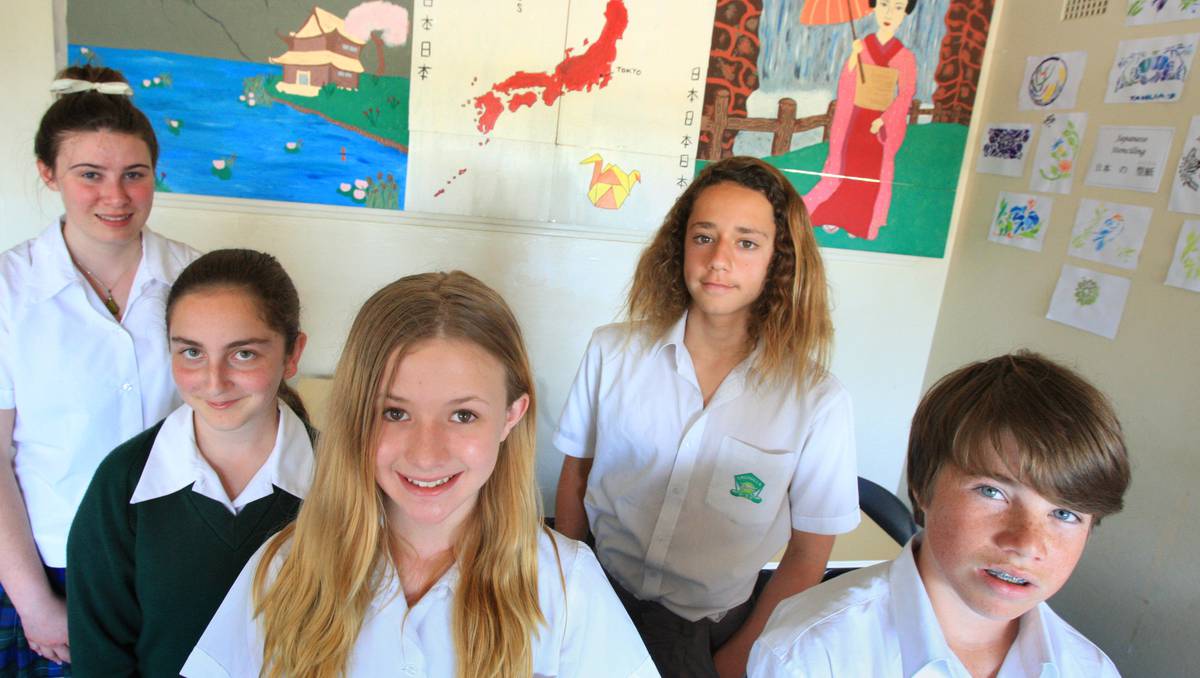 SCHOOLS that support the federal government’s plan to get students interested in Asian languages say “time and money” will determine its success.

The Australia in the Asian Century White Paper aims to give students more exposure to Asian studies across the curriculum.

It means students will get the chance to learn an Asian language as soon as they start primary school.

Cronulla High School has taught Japanese for the past 16 years.

Language co-ordinator Cassie Callander said that the government’s plan was a huge exercise.

“If it wants to offer languages continuously, this means we need to get an interactive program going with surrounding primary schools,” she said.

“This requires a massive amount of money. And we can’t run a class if we don’t have the numbers.”

She said maintaining student engagement was crucial. The school received a $20,000 grant as part of the National Asian Languages and Studies in Schools program.

“We had to do something to address a drop in elective numbers,” Mrs Callander said.

“They have 16 electives to choose from, so we have to keep it exciting.”

But she said that apart from a few students who considered careers in business as translators or overseas teachers, not many used Japanese after they graduated.

“There is value in learning a second language.”

What do you think of the plan?