Skip to content
Archive
Posted on September 3, 2012 by twossr 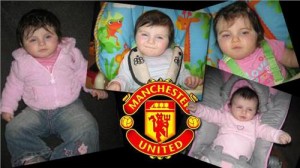 Last Saturday at the 5-A-SIDE Charity tournament, organised by the Manchester United Supporters Club and  held at Endeavour Sports High School, 2SSR FM presenters with our mobile van provided music and interviews to a very large crowd of football supporters.

Barry Hansen, one of the co-hosts of the 2SSR FM Saturday evening program,British Football Watch, played an interview with George Best’s sister from the UK and helped raise much needed funds with the conduct of an auction of a wide range of football memorabilia.

The day was full of fun and good hearted spirit and most importantly it raised a lot of funds for a worthwhile cause.