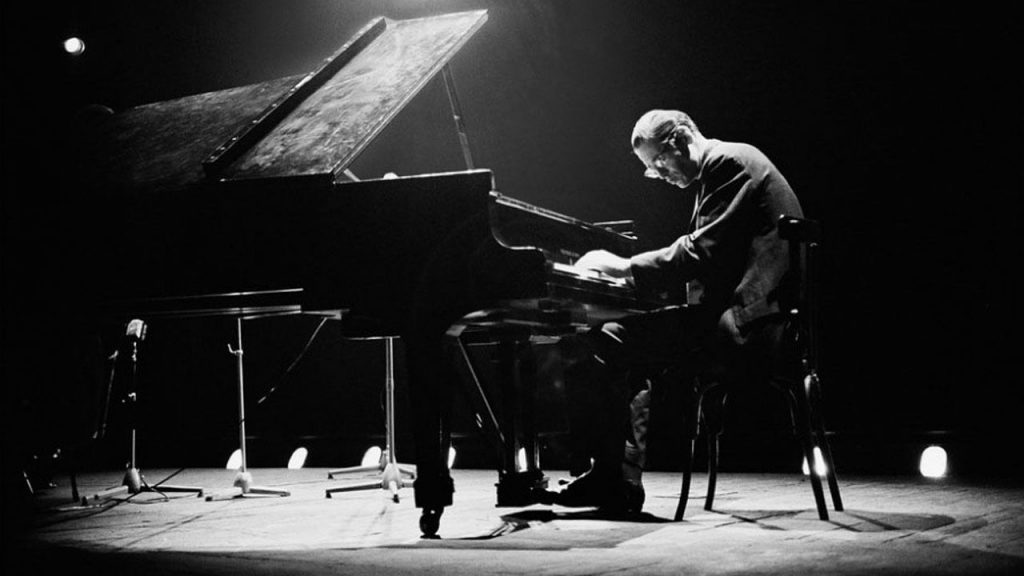 Tune into the ‘Lighter Side of Jazz’ Program 12 noon to 2pm on Tuesday 18th September when Graeme Davies presents ‘The Universal Mind of Bill Evans’ the man and his music.

A jazz pianist regarded as one of the greatest influences in jazz in the modern era, Bill Evans passed away in New York City nearly 40 years ago on 15 September 1980 however his music and style is as fresh today as it was those many years ago.

Graeme will include music from 2 recently released CDs, recorded but never previously released or even known to have existed. He’ll also feature music by Miles Davis, David Benoit and Australia’s own Brendan Fitzgerald Quartet and reveal their relationship to the Bill Evans story. 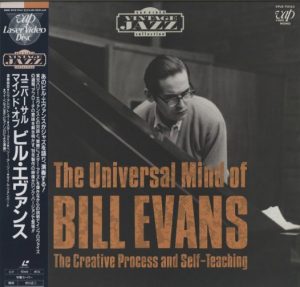 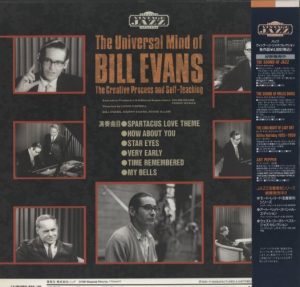